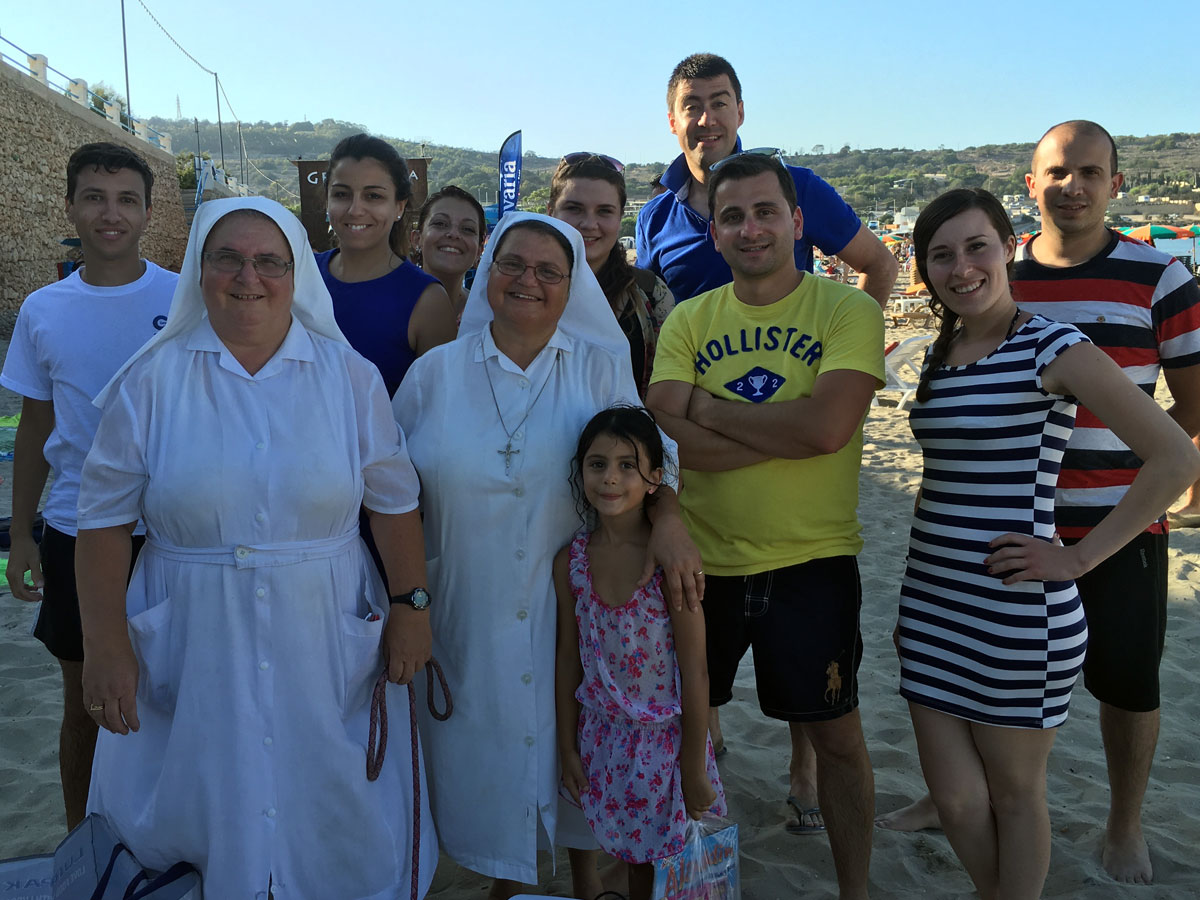 Following the success of last year’s CSR beach event, the Concept Stadium team decided to organise another fun-filled afternoon for the kids at the Tarxien Crèche.

Taking place at Mellieħa Bay, the children were treated to beach toys, snacks and ice-cream as well as goody bags full of stationery and colouring books in time for the back-to-school season.

“Summer is all about good times, but they can be even better when you make someone else’s day that little bit more fun. CSR has essentially now become central to our game plan and as much as possible, we try to go beyond merely donating money. The CSR Beach Event has become an annual appointment for us and it is so humbling to see all the team eagerly preparing for and participating during the event”, concluded Jonathan Dalli and Jonathan Chetcuti, Directors of the Concept Stadium.